Together again - book objects by Libor Michalák and drawings by Milan Vendi Hůrka.

Authors will be introduced by Pavel Marek and Irena Michaláková. 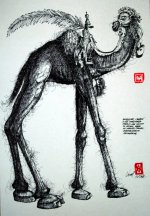 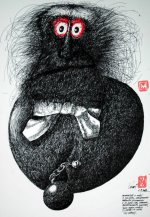 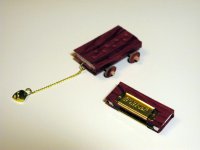 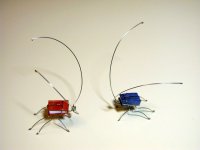 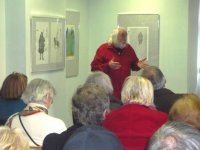 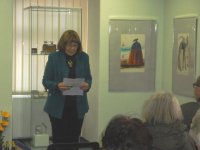 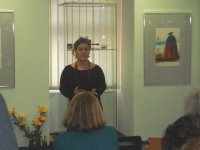 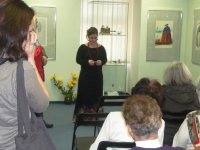 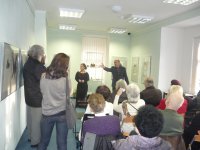 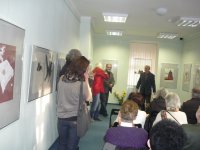 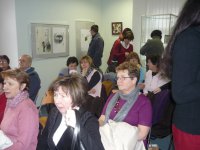 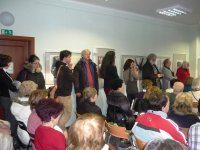 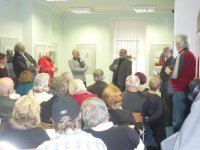 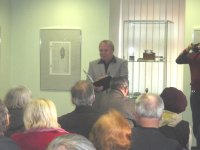 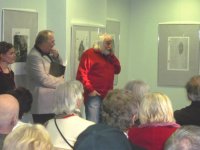 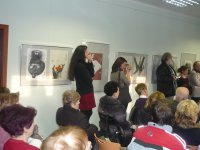 The author works as a professor at the Faculty of Economical Sciences in Cheb. He is devoted to book-covers for more than 20 years. He received his education from his friend Milan Kodejš, a leading Czech book restorer. His inspiration was the thinking and the lives of our giant - Jára Cimrmann.

A ceramicist, illustrator, cartoonist and graphic designer Milan Hůrka studied at the Technical University in Bechyně. Since 1975 he lives in Tachau. Since same year he collaborates with the Cultural Tachau group, for which he created a number of works - in the field of graphic design (invitations, New Year's cards, diplomas and posters). He works with the theater, too - together Jara Cimrmann Theater in Prague and with the Art Gallery in Eger. His most famous project was a memorial to the U.S. Army in Tachau in 1990, on which he worked with the academic architects Vratislaus Kucera and the academic sculptor Alena Buresova. In the new millennium the porcelain is his beloved material.